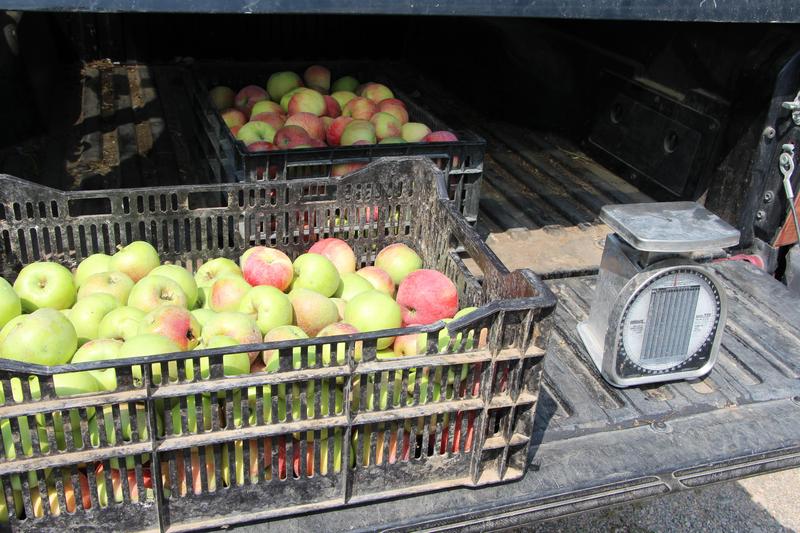 Durango School District 9-R's Nutrition Services Department has issued a new invitation to bid, as it seeks raw vegetables and fruit to fill its menu for the 2019/20 school year. 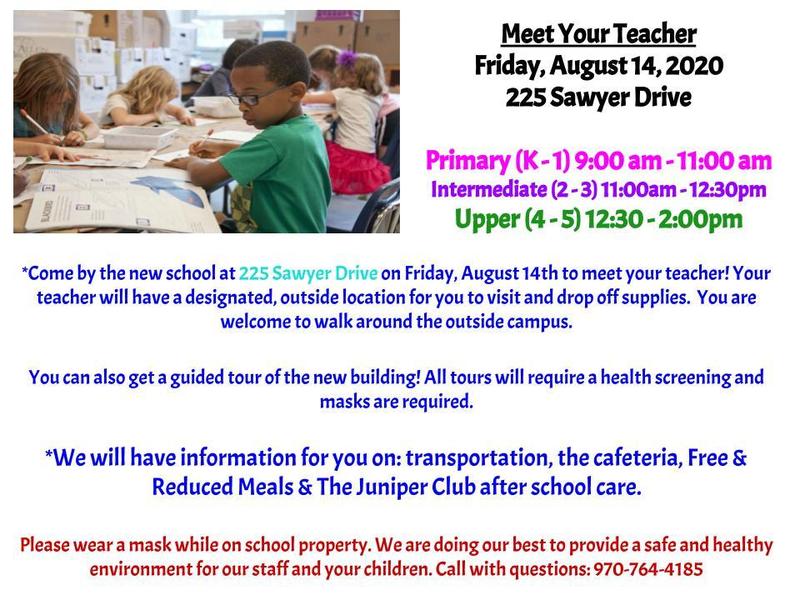 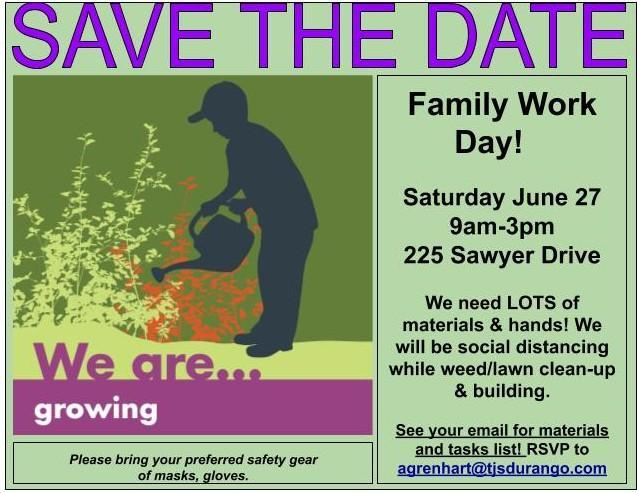 225 Sawyer Drive: Come for an hour or stay all day! See your email for details on materials and tasks for the day! RSVP to Mr. Andy at agrenhart@tjsdurango.com

Get awesome books, magazines, projects and much more at Scholastic Online Book Fair!!!! Select "Juniper School" to get 10% off, FREE shipping and benefit the Juniper School! Juniper AND non-Juniper families can benefit from this deal...so share this with friends and family.

Stay up-to-date! Our Families page will be updated as communications and decisions are made and shared. Families and Students will also be receiving email/text notifications through school emails and email addresses provided to the front office through your Infinite Campus account. Please email juniperfrontoffice@gmail.com to update or edit your contact information. 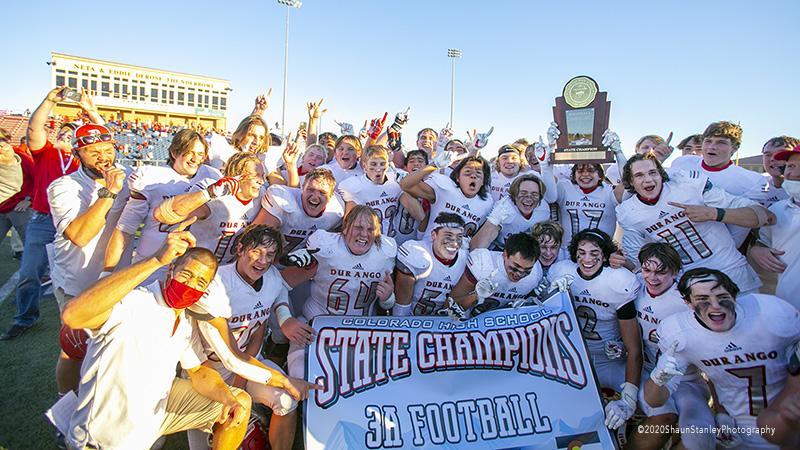 The Demons had a 0-3-1 record in State Championship games prior to Saturday. The closest they came to a Championship was in 1954 when they played in class A and were co-champions with Lamar High School. The final score of the ‘54 game was 7-7. At the time, high school football didn’t allow overtime, so the Demons ended up as Co-Champions with Lamar. The last time the Demons made it to state was in 1988 against Grand Junction, but Durango came up short, so this is the first outright championship for the Demon football team.

Update for Families and Community on Coronavirus Response

Please see the attached letter regarding the precautions and response from TJS. Emails were also sent to all families. 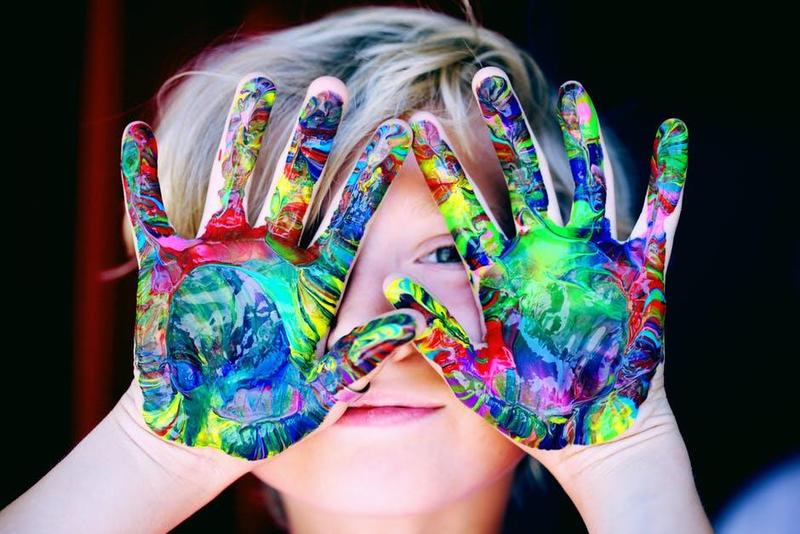 The Fishbowl Tour is on Thursday, February 20th!

Sign-up is mandatory for the Fishbowl Tour on Thursday, February 20th! Please visit the For Families page to find the link to sign-up for a gallery style tour of our school. We will conduct business as usual while you learn more about out teaching style. 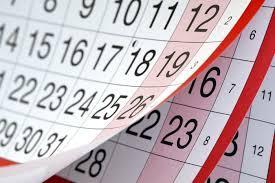 Monday October 14: Fall Recess- NO SCHOOL for Students and Staff!

Friday October 18: Vision and Hearing Screening (at school) for all students. Please make an effort to have your child attend school on this day!

When: May 7 at 8:15am!
What: COLS 3rd and 4th Grade PARENT MEETING
Why: 1 of 3 Informational Meeting regarding the OVERNIGHT field trip with your child Where: TJS cafeteria
Contact Ms. Andrea (anachtrieb@tjsdurango.com) with questions!
RSS Feed